The October 2018 version 1 update to the Makecode editor brought with it a number of new features and some UI changes. Here's a handy before and after guide to what's new.

When you load the editor, any projects you have saved will be able to be opened in the updated editor.

Should you need to, you’ll still be able access the old version at https://makecode.microbit.org/v0 for the next two years.

The new home screen lists all tutorials and projects in one place. If you are used to going straight to the editor, you can still do this at https://makecode.microbit.org/#editor

The blocks have been updated to look more inline with Scratch blocks. Colours are brighter and blocks are better defined.

The updated blocks look and feel bigger and they are optimised for mobile users to drag and drop. 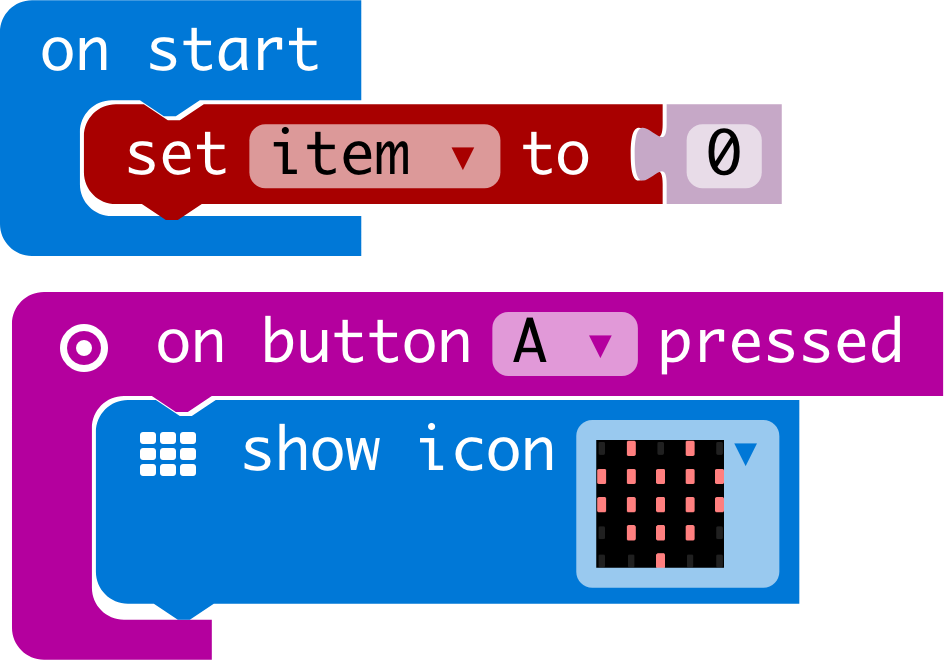 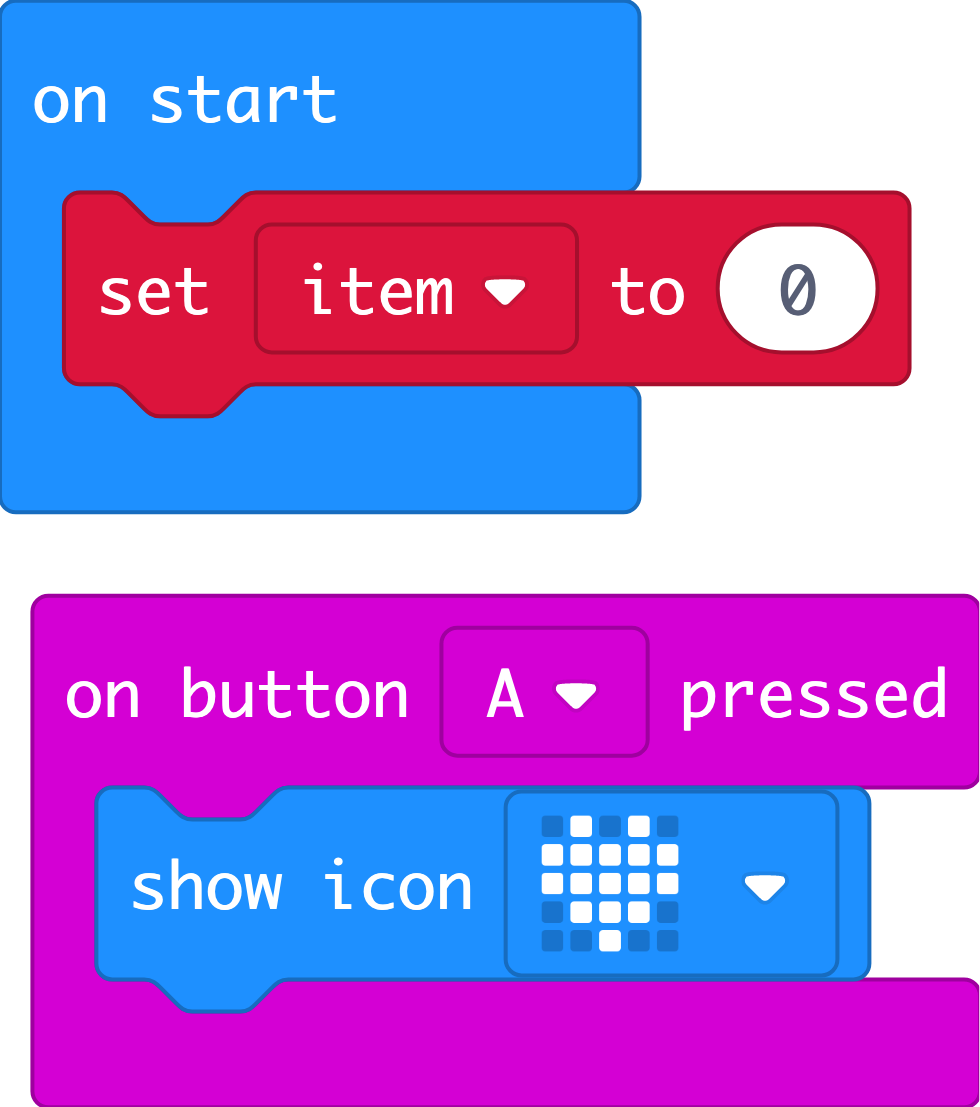 A shadow has been introduced to show where the block can be placed and the highlight around the block is more defined.

Block inputs are now inline rather than in puzzle pieces. Numbers and strings are round and strings have quote marks as you would write them in Javascript. 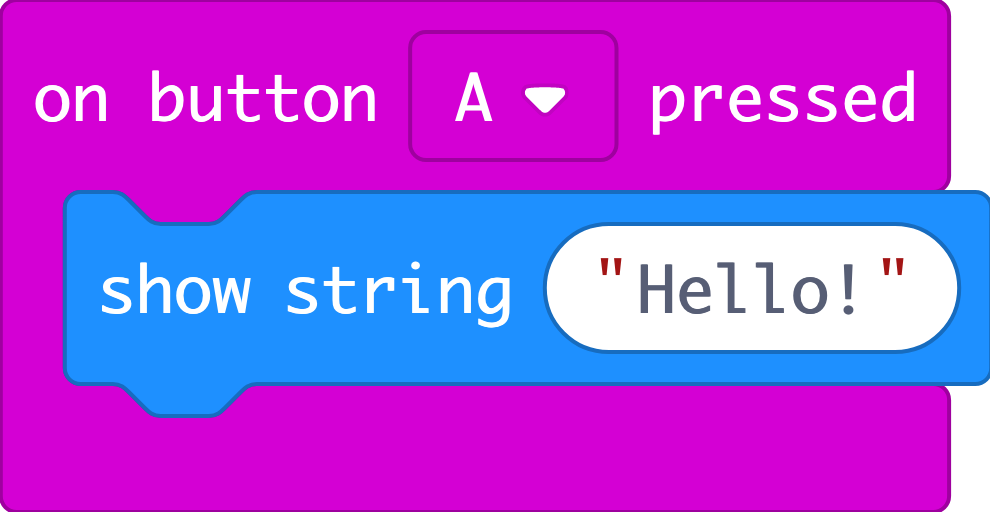 True/False values now look like diamonds rather than puzzle pieces. 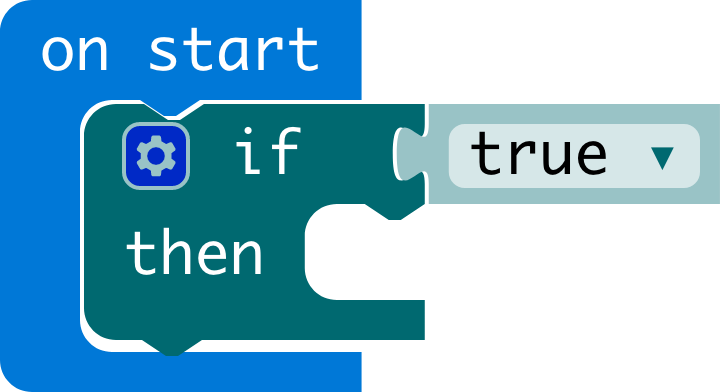 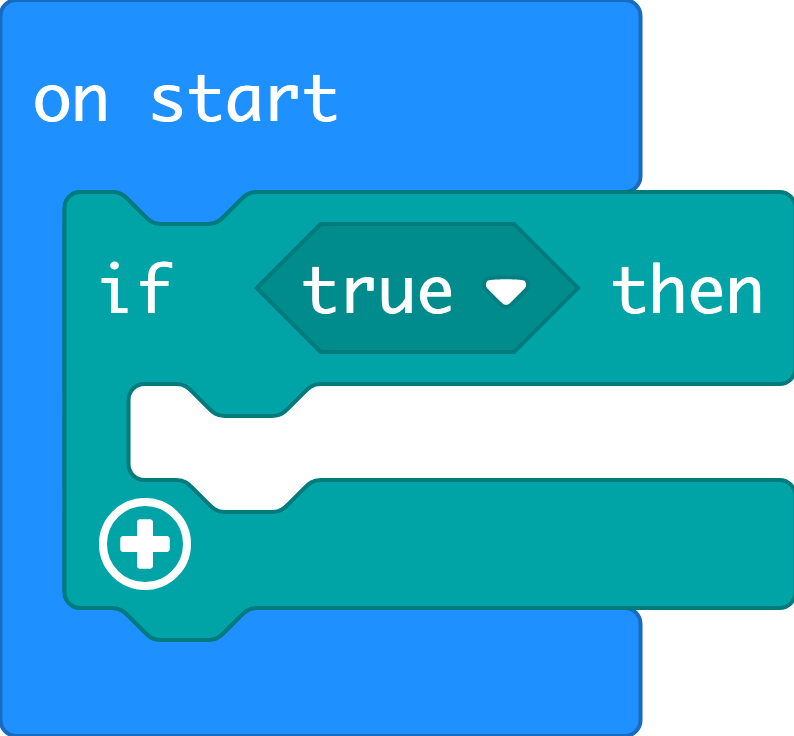 Lists are turned into descriptive images.  For example the gestures menu. 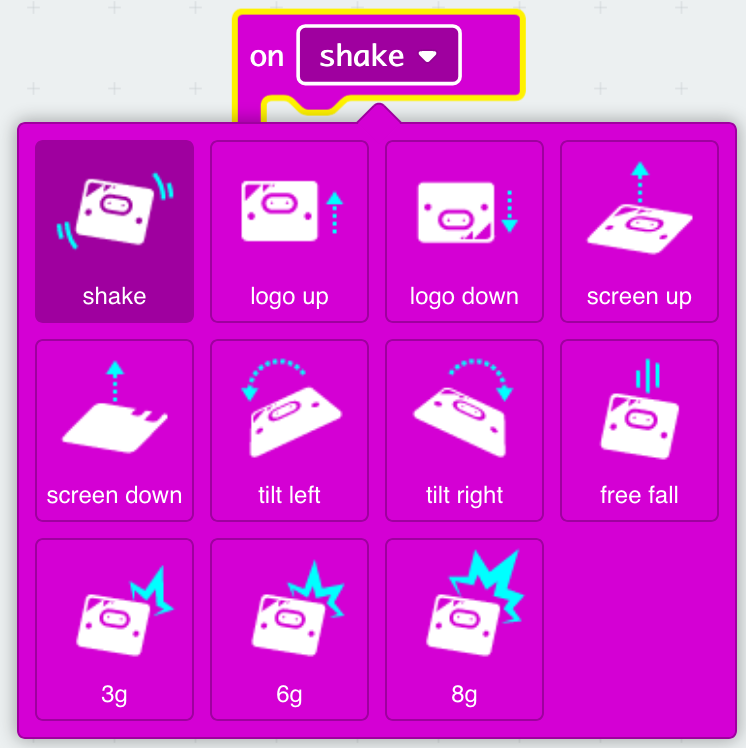 In the show LEDs block, you can now paint over the block instead of having to click separately on each LED. LED colours are now white to support accessibility in colour perception. 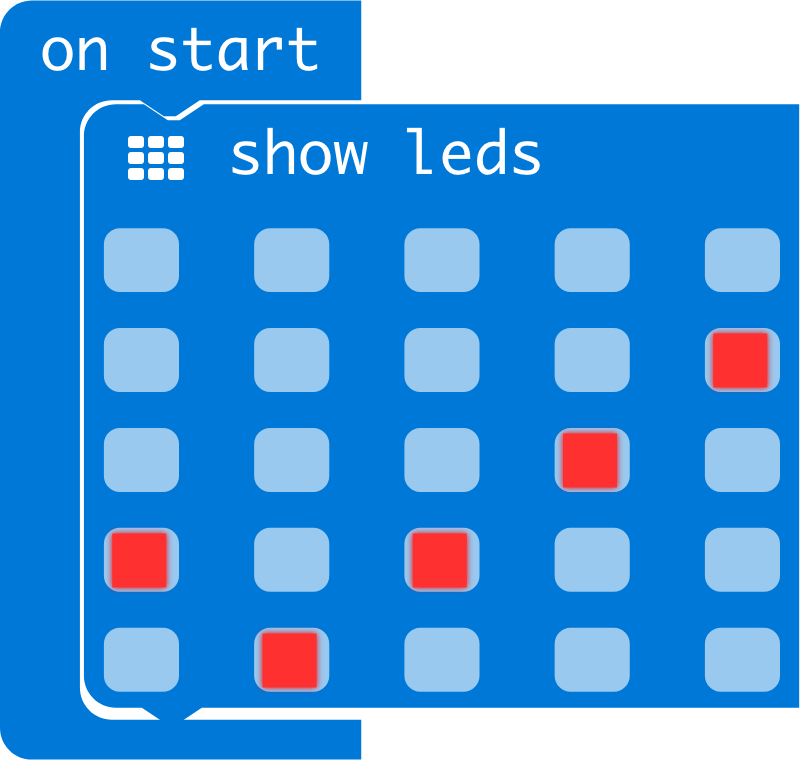 The cog wheel is gone! It was awkward and confusing to use. Instead +/- icons are used in order to develop conditionals or arrays. 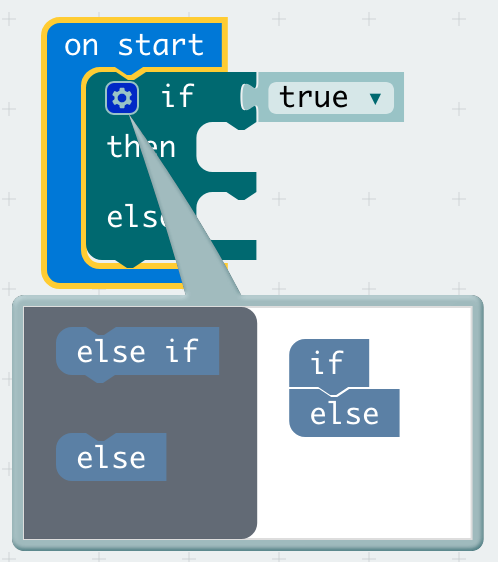 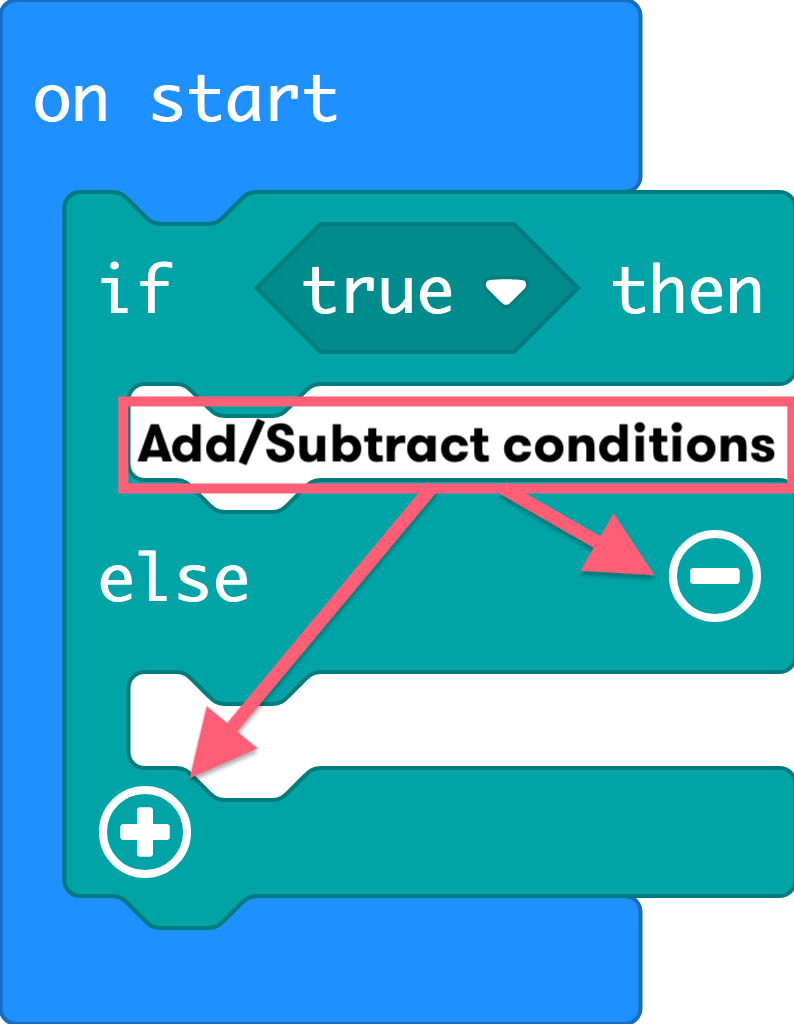 A streamlined variable creation process has been introduced. The variable menu is black until students create there own. Then the blocks appear. 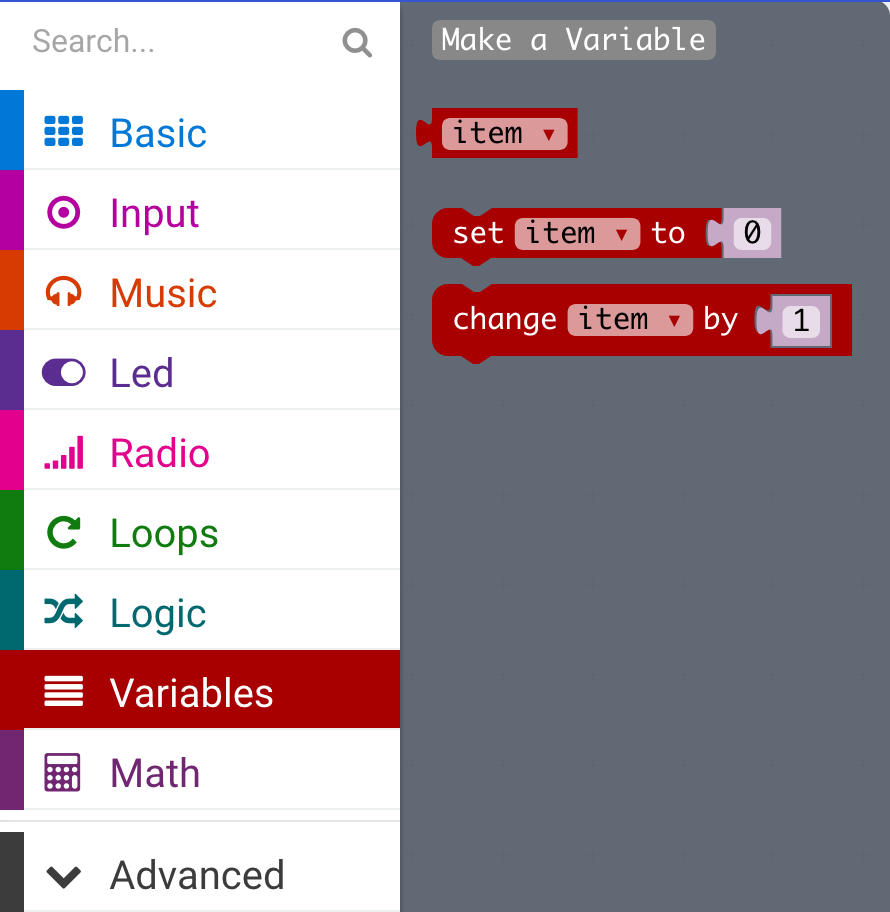 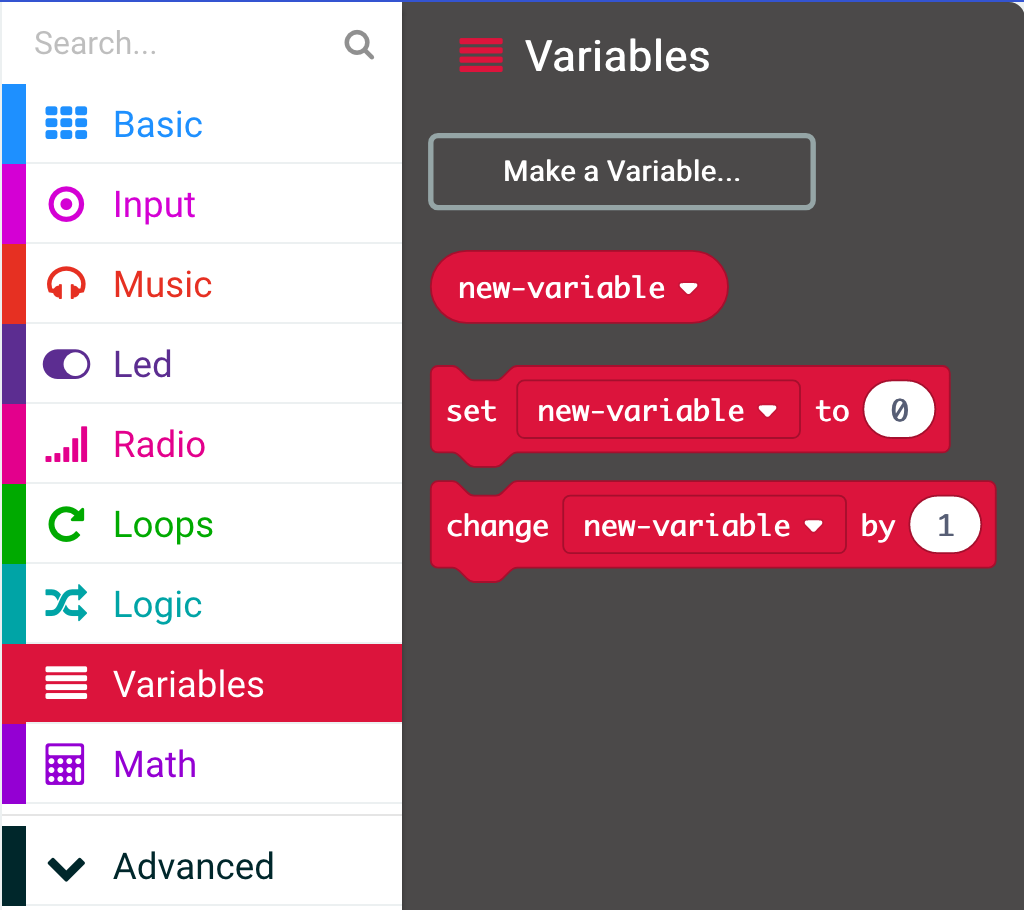 The Editor can now perform floating point arithmetic. For example 10/3 used to display ‘3’ and ignore the remainder. In the updated editor 10/3 shows ‘3.33’, the sum to two decimal places. The math update includes new math operations for decimal division, rounding/truncating, square root and trigonometry functions (sin, cos, tan and atan2). 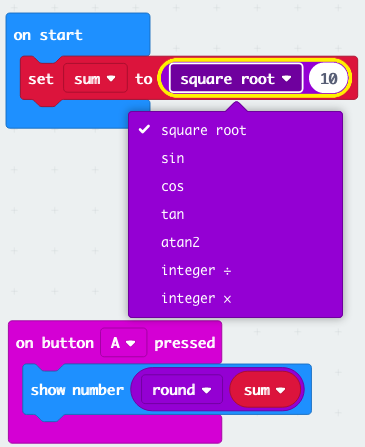 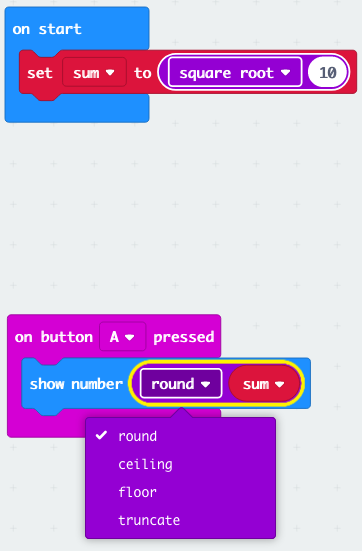 Right clicking anywhere in the workspace allows you to Download a Screenshot a PNG of the blocks in order to paste into your document. 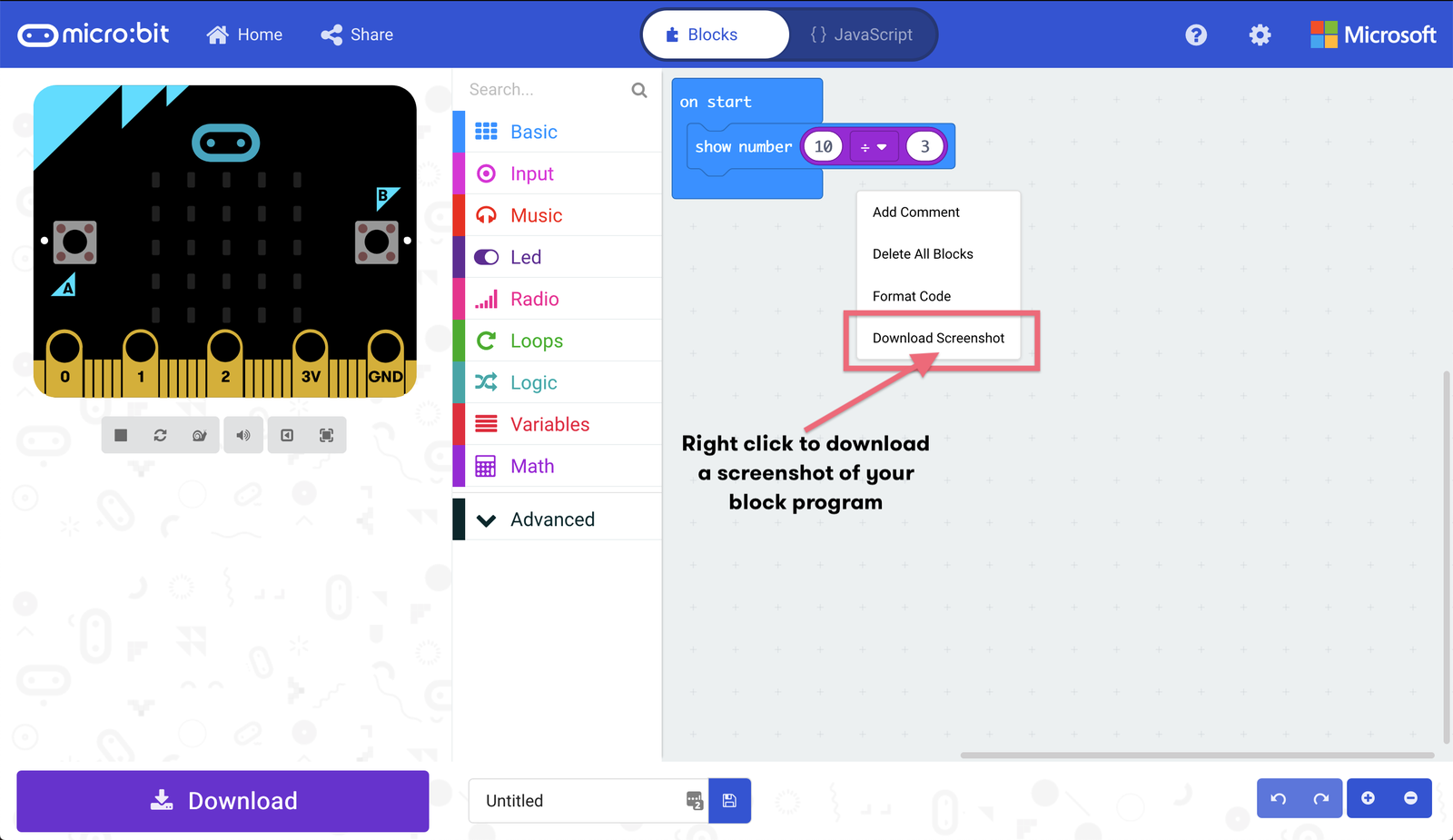 Sharing the project provides you with code to embed into your website or blog. 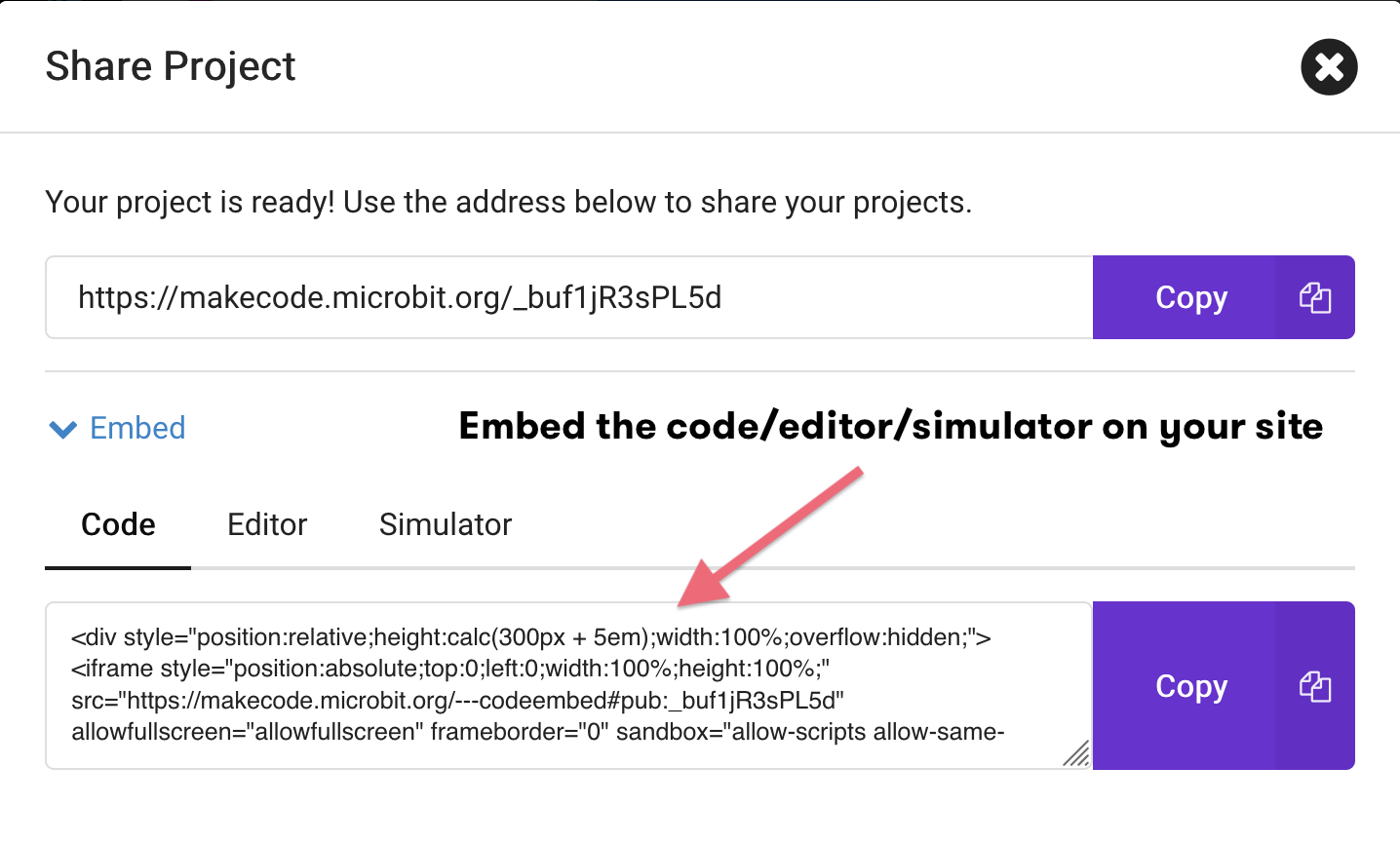